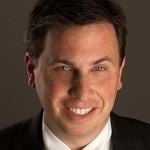 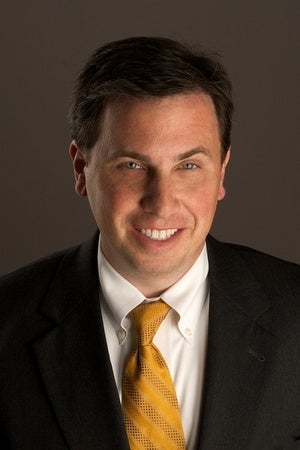 Attorney Rosenthal grew up the son of a physician. He grew up seeing how his father helped his patients and he learned what it meant to be of service watching his father go to the hospital in the middle of the night to treat a patient or taking a call from a sick patient on a Sunday. His father stressed the importance of education, and Ed saw first-hand the dedication his father had to his patients. But Ed's path took him into the law where he has seen how people can be taken advantage of by insurance companies and big companies that use the law to their advantage. Ed has seen how a person can be going about their life one day, and the next day it is in complete disarray because of an accident.

Ed graduated from college in just three years from Boston University with a degree in Business Administration. He earned his law degree from the University of Miami School of Law. In law school, he was chosen to be an editor of the Business Law Review, an academic honor. He is a member of the bar in Florida and Connecticut. In Florida, he worked for both the State Attorney's Office and later for the Public Defender's Office.

Since 1993 Attorney Rosenthal has been practicing law in Connecticut. He has worked for several firms, always specializing in representing people hurt in accidents. Since 2005 he has had his own law firm where the concentration is on personal injury. Ed practices throughout Connecticut and has had cases in every civil courthouse in Connecticut.

With 27 years of experience in personal injury, Attorney Rosenthal has seen countless car accidents, motorcycle accidents, dog bites, slip and falls, and worker's compensation cases. Ed doesn't shy away from a fight and has taken on many difficult and complex cases. Ed has tried many cases to verdict, both in front of juries and judges. He has mediated cases, and arbitrated cases, and written and argued appeals to the Connecticut Appellate Court and Connecticut Supreme Court. Whatever it takes to win for a client.

But Ed knows most clients don't want to be dragged through long court fights. Most clients want to get their car fixed, get the treatment they need, settle their case for a fair figure, and then move on with their life. That's his goal too! But if the insurance company isn't willing to offer a fair settlement, Ed will fight for a client's rights. Ed knows that every case he is handling is the CLIENT'S case, not his, and he is working to serve the CLIENT'S best interests.

Thank you for contacting us. We will get back to you shortly.

Please complete all required fields below.

Free consultations! There is no obligation. No fee unless we win the case for you.