Let Me Help You Move Forward Schedule a Free Consultation 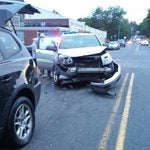 Insurance company tried to get the client to accept a $30,000 settlement, but after Rosenthal Law Firm aggressively pursued the case, the insurance company offered $117,000. 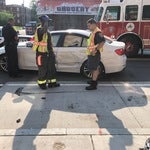 Husband and wife were hit from the side when a negligent driver went through a stop sign without stopping. Husband had a neck injury, and wife had a back injury, and both treated for 8 months. Cases settled for $66,000. 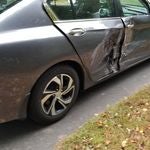 Client broadsided and sustained a back injury leading to surgery. Case settled for $220,000. 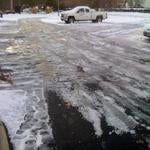 Client slipped and fell on an icy parking lot at work. Client had surgery on his shoulder. Case settled for $120,000. 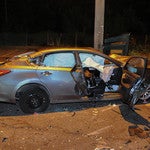 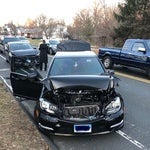 Client was rear-ended and then pushed into the car in front of him. Client sustained shoulder injuries but did not have surgery. Case settled for the maximum amount of insurance, $100,000. 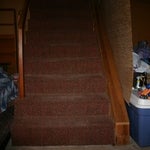 Client slipped & fell down basement stairs and sustained an injury to her foot and lower back. Case settled for $150,000. 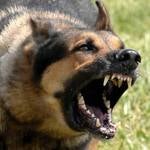 Client got bit on the hand by a dog. Client had multiple surgeries, and ultimately settled for the full amount of insurance available, $305,000. 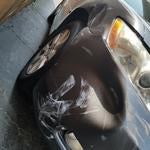 Client was hit by a car pulling out into the road from a parked position. Initially, the police found the client at fault. After an investigation by Attorney Rosenthal, the police changed their position and the other person's insurance company paid their full policy, $25,000, for the client's injuries. The client's insurance also paid $19,000, for a total of $44,000. 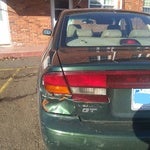 Client was rear-ended and suffered shoulder and back injuries. $74,000 settlement. The physical damage to the car was not particularly significant, and the insurance company tried to make an issue of it. 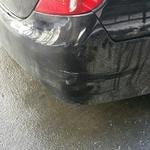 Clients were rear-ended on the highway with little damage to vehicle. Client suffered shoulder and passenger suffered neck injuries. Settled with at-fault insurance company for $40,000 (Max. amount of insurance available) and settled with the client's insurance for $128,000 under the Underinsured Motorist's (UIM) benefits provision of insurance policy.

Client was bit by a dog on the chin. The client had his wounds sutured and ultimately ended up with several small scars that were covered by his beard. Case settled for $45,000. 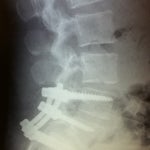 Client was rear-ended in her vehicle while stopped. Client suffered a back injury and ultimately had surgery. $470,000 settlement. 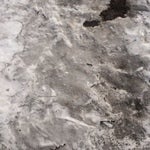 Slip and fall on icy walkway leading to surgery. $250,000 settlement. Client fell on the walkway at the apartment she was renting.